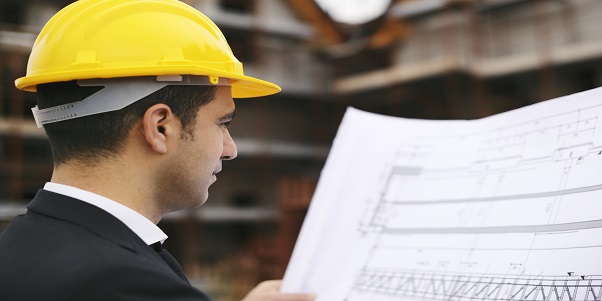 What did and did not happen in 2018 and what changes are ahead in the world of planning and development in 2019?

• National Planning Policy Framework (NPPF) - there were also substantial revisions to the planning system and publication of the final revised NPPF in July. A significant change introduced by the revised NPPF was the housing delivery test. This is designed to force councils with a poor record of under delivery of housing to set out plans for improvement and allocate more sites for development. Otherwise, their Local Plans could be considered out of date and thus subject to the presumption in favour of sustainable development.

• Confusion over the Government’s response to the new household projection figures – which, combined with the new standard method for assessing housing need, reduced housing numbers figures to well below the Government target of 300,000 homes a year.

• Awaiting a further announcement on the Government’s threat to take over plan making in the slowest authorities.
The November deadline for publishing a list of offending councils was missed and an announcement is still awaited. In the interim, the Local Plan process remains slow and cumbersome and leads to further uncertainty.

• Uncertainty - having perused a number of articles recently offering predictions for the year ahead, it seems that one common theme is that of uncertainty. In the planning and development world, uncertainty generally leads to projects being delayed and extended timescales. In a sector notorious for missing deadlines, this is unwelcome.

• Land Value Capture Tax - we have commented previously on the threat of a land value capture tax in effect to capture a proportion of the uplift in land values following grant of planning permission. The Government is conscious that major changes could bring short term disruption to its drive to speed up delivery of new homes, particularly if the tax was set at an unreasonable level. The Ministry of Housing, Communities & Local Government (MHCLG) has rejected the Commons’ housing committee proposals for a local infrastructure tariff preferring instead to ‘evolve the system of developer contributions’ under S106 agreements and the Community Infrastructure Levy.

• MHCLG has promised a fresh look at the compulsory purchase system with an update of the ‘plain English’ guides to Compulsory Purchase Orders published by the Government in 2004.

• More Neighbourhood Plans are coming on stream but the response nationally has been patchwork with some areas taking the lead and others dragging their heels. Introduced by the Localism Act, the importance of Neighbourhood Plans is slowly being recognised by communities and considerable weight is afforded by Planning Inspectors to Neighbourhood Plans, even when only emerging and not yet made or adopted.

Robinson & Hall’s Planning and Development teams have had some notable successes with promoting land for development in 2018, achieving consents on predominantly greenfield land for some 3,000 new homes across several sites. There are approximately 2,500 homes in the pipeline in 2019 with a number of our sites being given draft allocations in the emerging Local Plans.

Regardless of the current political upheaval, we anticipate another busy year ahead. Please contact Andrew Barr, Partner and Head of Planning & Development, on 01234 362926 or email ahb@robinsonandhall.co.uk if you wish to discuss the implication of the changes outlined in this article.