What the Autumn budget 2018 means for small businesses 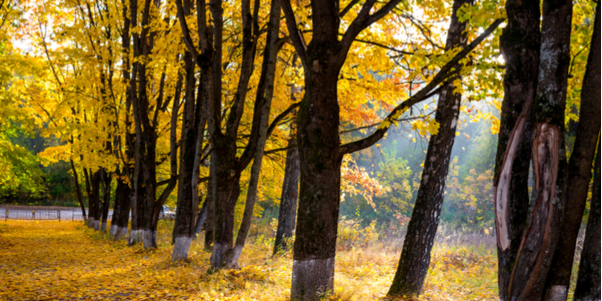 As we head into November, Dr. Adam Marshall, Director General of the British Chambers of Commerce (BCC) gave his reaction to the Autumn budget:

“In an atmosphere of unprecedented uncertainty and heightened political noise, the Chancellor has demonstrated that he is listening to business concerns by delivering a budget that supports investment and growth.

We are delighted that the Chancellor has listened to the voice of the Chamber of Commerce and has boosted the Annual Investment Allowance to £1million. This will be a huge shot in the arm for businesses across the country, giving many thousands of firms renewed confidence to invest and grow.”

The budget also aims to bolster Britain’s High Street, seeing a welcomed cash injection of £675 million worth of co-funding for local councils to plan the future of their high streets. This is great news for bricks and mortar shops, of which have been dwindling recently thanks to competition from digital and online retailers.

Phillip Hammond suggested that the future of the high street might include converting commercial premises into residential ones to increase footfall, and claimed that while it could take time to adapt, the rise of online shopping means that the changes we’ve seen are irreversible.

However, all is not lost for the small, independent retailer. With the right growth strategy and future-proof business planning, there’s no reason smaller, independent business cannot thrive.

The Chancellor also made some interesting references to green taxes on small businesses to encourage a more circular mindset.

There was, however, only one tax announced: companies manufacturing plastic that is less than 30% recycled material will face a levy. He explained he had considered plastic cup tax but that this wouldn’t make much of a change. Things will be monitored over the next year and another tax could be introduced if things do not improve. There are many avenues to consider for smaller scale businesses in making a difference to the environment, but this needs to be a considered and collective effort.

The following updates will likely have the most impact on small businesses:


Adam Marshall concluded: “While today’s Budget measures were largely positive for business, the final and most important piece of the jigsaw is a comprehensive Brexit deal that gives firms the clarity and precision they need. The pro-business measures announced in the Budget will only yield their greatest possible results when paired with a Brexit deal that delivers certainty on the UK’s future terms of trade beyond March 2019.”