Member Interview: Victoria Dale of Inclusion 365 – Helping Businesses at Every Step of Their Diversity Journey 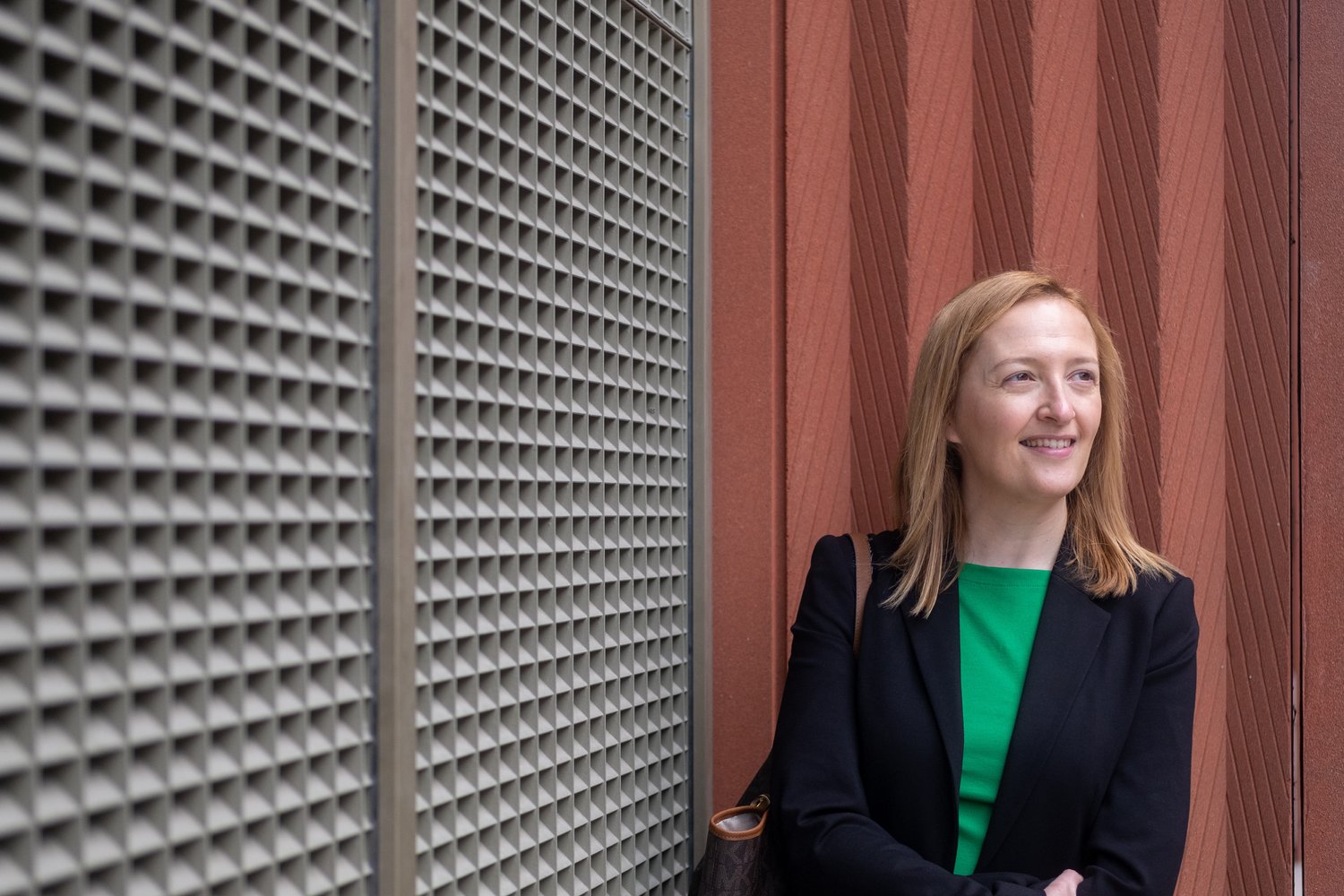 Following the success of the recent EDI masterclass Victoria co-ran, featured in the Chamber newsletter, we wanted to learn more about what Bedford-based Inclusion 365 does, and how the business has benefited from Chamber membership – so we called her up for a short member interview.

EDI at every level of the organisation

From the start of our conversation, it’s clear Victoria believes EDI should be embedded at every level of the organisation.

“What the organisation thinks it’s achieving with EDI policy, and the practices employees actually experience, are often two very different things,” she says. “We conduct focus groups across departments and job levels to home in on where EDI is and isn’t getting traction, why, and how both quick and longer-term changes can be made to redress the balance.”

Where and why EDI makes a difference

We asked Victoria to give some examples of EDI fails and successes - and they’re an eye-opener.

Racial bias still ranks highly, as does sex discrimination – particularly around the gender pay gap - and Victoria makes the critical point that these are issues businesses are legally obliged to act on.

But she is also keen to emphasise that EDI deals with a much broader canvas, and can drive business performance by addressing all these issues appropriately.

She applauds organisations that, for example, have taken steps to make their workplace more neurodiversity-friendly, such as by creating quiet spaces for neurodivergent colleagues, and making adjustments to procedures and approaches at the recruitment stage.

Recruitment and retention can also be both an issue and an opportunity, she explains, as job adverts and internal role specs can unconsciously use exclusive or discriminatory language. Inclusion 365 helps organisations to write job ads and specs to avoid these pitfalls and – ultimately - to prevent them missing out on hidden talent.

At the same time, Victoria says, personal factors like the menopause (male menopause included) and debilitating menstruation, and life demands such as home-schooling and childcare, are all areas where a considered approach to EDI can both make employees want to stay, and enable them to remain productive, to thrive within their role, and to feel supported.

Why Bedfordshire Chamber of Commerce for Inclusion 365?

Victoria’s company joined Bedfordshire Chamber of Commerce in 2018. During lockdown, she was impressed by the way the virtual meetings connected her to prospects, leads, and “like-minded businesses”, and even gave her a platform to deliver a webinar to members around EDI and remote working.

Indeed, Victoria discerns palpable interest in EDI in the Chamber, across both its leadership and its membership.

“EDI conversations with the Chamber’s account managers happen frequently,” she says, “and I get the sense that, in Bedfordshire - perhaps because of its diverse population - there’s a strong desire in businesses who already ‘get’ EDI to improve it, and an equally strong desire in those who perhaps haven’t yet fully got to grips with it to understand it better and do the right thing.”

And that, she says, is “a win for Bedfordshire’s business community, and a win for Inclusion 365!”