Global Trade: Reversal of Planned Changes, and What You Still Need to Do 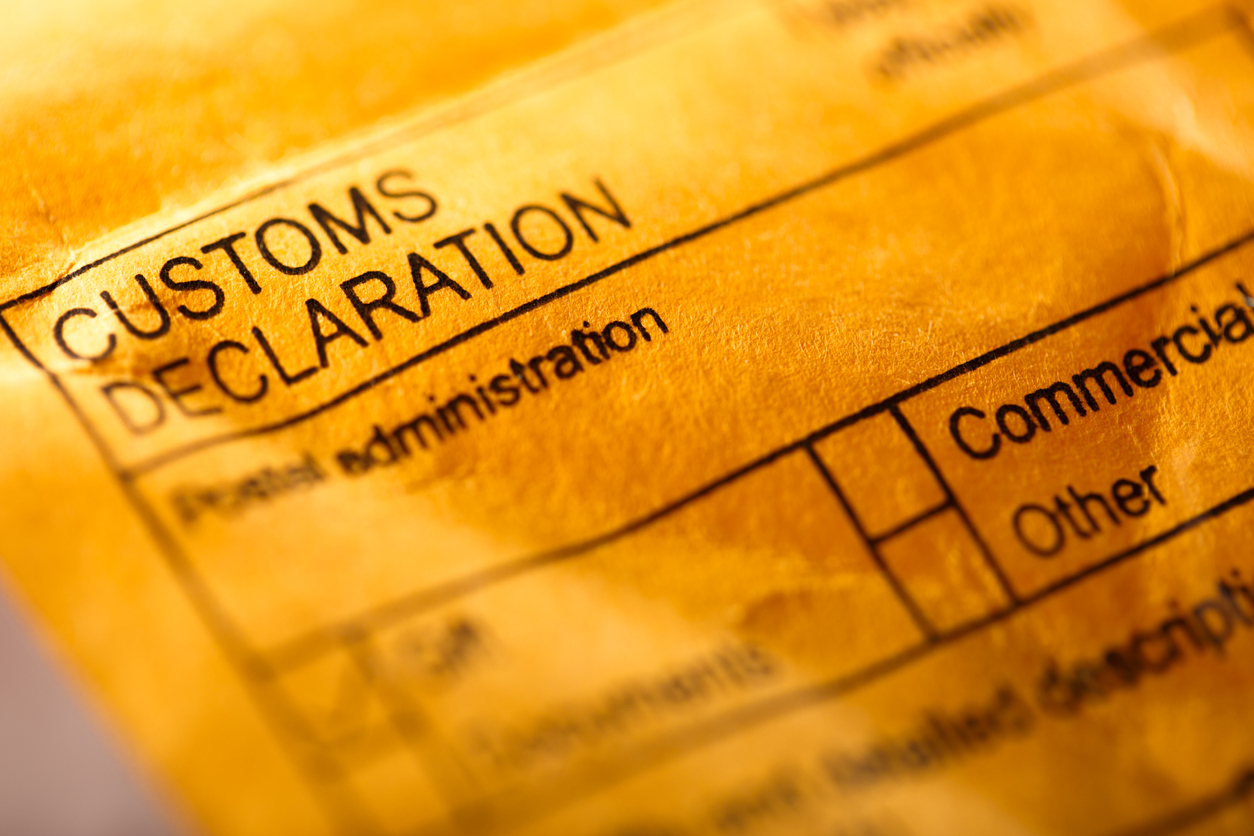 Companies that import and export are having a tough time recently with the disruption of Brexit, spiralling prices, and the war in Ukraine, so some positive news would be welcome. And on the surface, the recent reversal of planned import controls delivers this.

However, it comes only in the wake of many companies already having spent time, effort and money preparing for changes that have now been put on ice - and with the caveat that more extensive customs changes are just around the corner.

Here's what you need to know about what’s happening now and what’s coming– and what you’ll have to do to keep your import and export activities on top of it all.

Import: who’s reversing which changes, and why?

Essentially, the Government planned to bring in additional import controls and checks for EU goods in July.

However, its statement on 28th April said that these would have been “complex and costly”, and that “The challenges that this country faces have underlined that this is not the right thing to do…”. Businesses, the statement informed us, “can stop their preparations for July now.”

The effect of this decision is that no further import controls on EU goods will be introduced this year, but the controls that have already been introduced will remain in place. (You can find a complete list of the controls that were planned for introduction in July and now won’t happen at the bottom of the statement here.)

On the other hand, on the customs declaration front, the changes are at full speed ahead – for both imports and exports.

These revolve around the replacement of the current Customs Handling of Import and Export Freight (CHIEF) system by the Customs Declaration Service (CDS).

CDS has many advantages over CHIEF – it is more resilient, mobile, cost-effective, and adaptable, is fully compliant with Union Customs Code (UCC) legislation, and operates both the UK and EU Trade Tariffs.

How do I get ready for CDS – and get on board?

To move to CDS, you need to complete five key stages. The first two of these rely on you having an existing Government Gateway registration and a GB-prefixed Economic Operator’s Registration and Identification (EORI) number (an EORI without the GB prefix is not sufficient, even if you have one already).

The next three stages are about gaining new skills to use the system, choosing a preferred method of settling your customs bills, testing the system in rehearsal mode, and then going live.

Where can I get more information?

There is more information on website at https://www.chamber-business.com/exporting, which feature a wealth of helpful information, and offer international workshops, webinars, services, and tools to support you at every step of your import and export journey - from Certificates of Origin, to T1 transit documents, to translation services, and more.

Global trade is changing. At Bedfordshire Chamber of Commerce, our members get what they need to stay ahead of the curve.