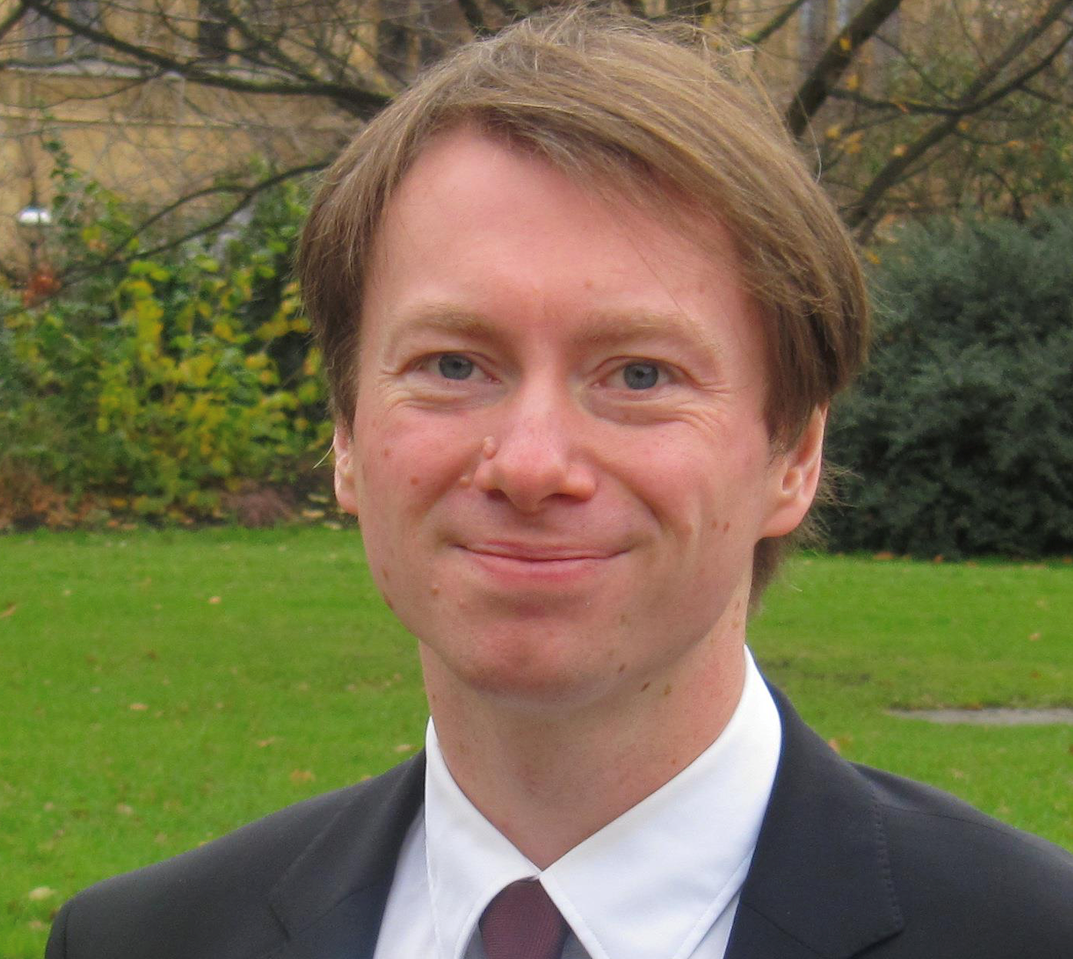 A survey of over 2,700 UK exporters has revealed that export sales growth has been effectively stagnant for the past year. The BCC’s quarterly Trade Confidence Outlook showed the proportion of exporters reporting increased overseas sales to be unchanged from Q4 at 29%, while those reporting a decrease rose 1 point to 25%.

Responding to the findings, Head of Trade Policy at the British Chambers of Commerce, William Bain said:

“This data confirms our concerns – that for the last year there was a broadly flat picture for UK exports. This is in contrast with the performance of our near neighbours, with Germany’s exports both within and outside the Single Market steaming ahead by double digit margins and with trade losses from the pandemic already effectively recovered.

“UK exporters are facing the headwinds of higher red tape costs from trading with the EU, raised raw material pressures, and ongoing issues in global shipping markets. If we are to realise the aspirations of the UK Government’s Export Strategy then 2022 has to be the year where these structural factors holding back our exporters are addressed.

“Sustained export growth should be powering our economic recovery from the pandemic. Chambers and their members are already working hard to increase exports but need more substantive measures from Government now.”