Esther Roche named one of 2023’s most inspiring female founders 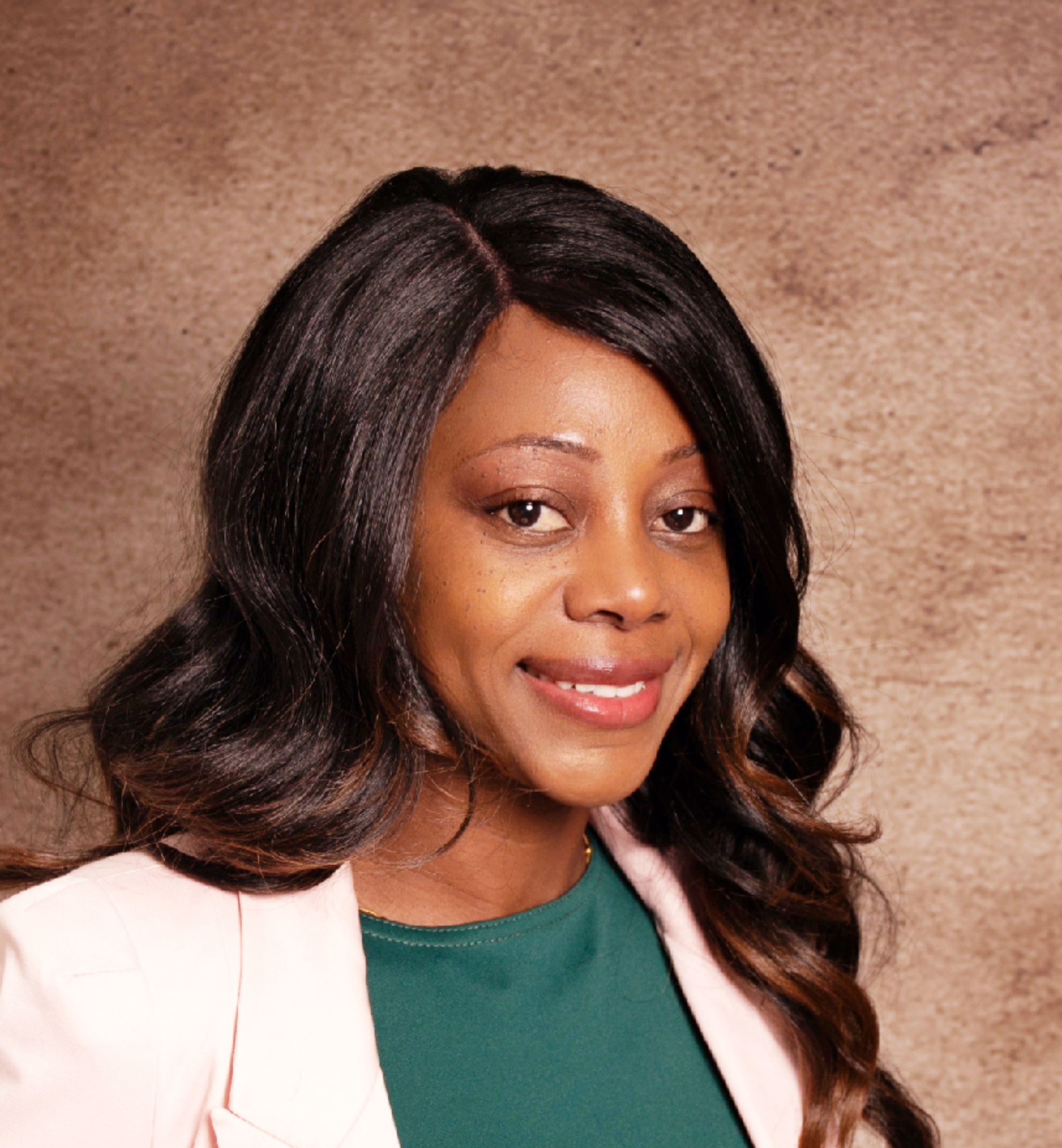 Esther Roche has been named one of the UK’s most inspirational and dynamic female entrepreneurs by the f:Entrepreneur ‘#ialso100’ campaign.

Esther Roche, who in 2021 founded Deroiste Natural Beauty, an inclusive skincare brand, is being profiled alongside 100 female entrepreneurs from across the country as part of the campaign to celebrate the multi-achievements of women running businesses in the UK today. Esther Roche’s mission is to inspire and encourage others to embrace the skin they were born with and not compromise their skin health due to societal pressure.

The f:Entrepreneur campaign was launched in 2017 to raise greater awareness of the impact of incredible female business owners, like Esther across the country and help provide inspiration and role models to the wider small business community. Delivered by Small Business Britain – the leading champion of small businesses in the UK -  the campaign offers a host of events, training, and networking opportunities to boost skills, capability, and confidence.

The f:Entrepreneur ‘#ialso100’ line-up particularly sets out to showcase trailblazing female founders who lead purpose-driven businesses alongside a roster of other responsibilities, such as volunteering, mentoring and community support.

Indeed, Esther Roche was also recognised for being the “One to Watch” at the Woman Who Achieves Awards and received a business boost from Retail Entrepreneur Theo Paphitis following her winning tweet during the ‘Small Business Sunday’.

On being featured in the #ialso100 lineup, Esther Roche said: “I am honoured to be included on this list of such phenomenal and inspirational women across the country. I have only been in business for eighteen months and have already run pop-up stores in John Lewis, a household name in the UK, along with Santander and NatWest. The recognition and support from f:Entrepreneur is a massive boost to improve the visibility of my small business whilst being a part of a community of like-minded women who can share successes and learnings.

This year’s f:Entrepreneur ‘#ialso100’ campaign celebrates inspiring and resilient female entrepreneurs from adaptive fashion designers to female-run private security companies, social enterprise leaders, and ethical product manufactures. These female entrepreneurs have flourished despite the challenges of the past years, with many still growing or starting new ventures. Many of the businesses featured in this year’s campaign also demonstrate a massive commitment to championing diversity and inclusion and promoting sustainability.

“Congratulations to Deroiste Natural Beauty, and each of the talented female entrepreneurs featured in this year’s #ialso100,” said Michelle Ovens.

“It is so vital that we recognise and celebrate the phenomenal contribution that women running businesses are making across the UK, and the far-reaching, positive impact they are having, not just on the economy, but on wider communities too. The last few years have been hugely challenging for small businesses, yet despite this, female entrepreneurship continues to grow and flourish in the UK and is very much at the heart of the UK’s recovery.”

To see the full line-up of the 100 amazing women featured in this year’s f:entrepreneur #ialso100 campaign visit https://f-entrepreneur.com/ialso-100-2023/