Charging ahead: AA issues top tips on getting the most out of vehicle batteries 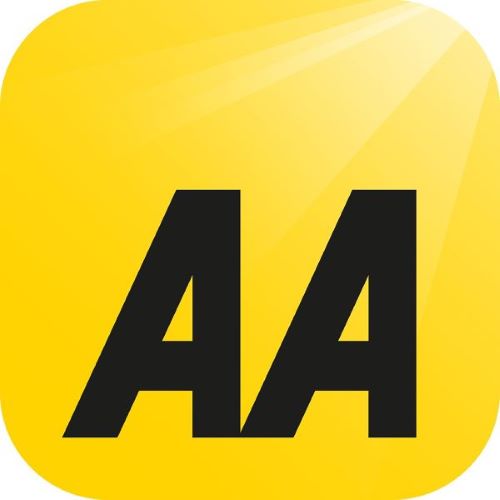 Issues with batteries are consistently in the top five causes of vehicle breakdowns in the UK and, with electric vehicle

usage on the increase, the number of battery-related incidents is only likely to grow.

It is vital to take every possible step to ensure optimal battery function and service life and so minimise downtime resulting from battery-related issues.

Why batteries matter
Batteries are often neglected as they are not immediately visible and, as long as electrical components work when they are needed, then the common perception is that everything is fine with the battery.

However, a vehicle’s battery is an essential component and one that needs to be properly looked after if it is to remain functional and last as long as it should. A flat battery is the most common reason a vehicle will not start in poor weather – and will at best cause inconvenience and at worst a lengthy delay.

Many modern vehicles are fitted with a raft of power-hungry electronics. Built-in satellite navigation systems, infotainment systems, seat heaters and USB plugs all add to the strain on the battery.

Meanwhile, for drivers of electric vehicles, batteries power both the vehicle as well as its electrical and electronic systems, so taking good care in this area is even more important.

Common battery issues
Batteries on internal combustion engine (ICE) vehicles typically last between five and seven years. However, batteries can fail in as little as two or three years due to the way the vehicle is driven.

A battery's lifetime can be as much as halved if it is not fully charged on a regular basis. This costs money and risks a breakdown. Indeed, failure to recharge sufficiently is the main reason that most car batteries fail.

If the engine struggles to start and the battery is less than five years old, it probably means that either the battery is not receiving enough charge, the vehicle is undertaking too many short journeys, or there is vehicle fault which is draining the battery or affecting charging. Failures in older batteries are more likely attributable to the battery becoming tired and needing replacement.

Batteries can die for several reasons. These include:
• The vehicle having not been used for a while, or only having undertaken short or stop-start journeys
• Drainage of the power through lights being left on
• Faulty vehicle components
• Or, a fault with the car’s charging system, or with the battery itself

Top tips for optimising battery life and performance
• For vehicles that are mainly used on short journeys, a longer trip of 30 minutes-plus will help the battery fully recharge.
• An intelligent charger or solar charger can also help, for vehicles that are not used that much.
• Ensuring electrical items, such as heaters, windscreen wipers and stereo are switched off when parking or starting the car also reduced strain on the battery
• The same is true of dipping the clutch when starting the car.
• Additionally, EV users should ensure they keep a close eye on the charge levels on their vehicle’s main battery and pull over in good time to a charging point.