A shot in the arm for business investment and growth 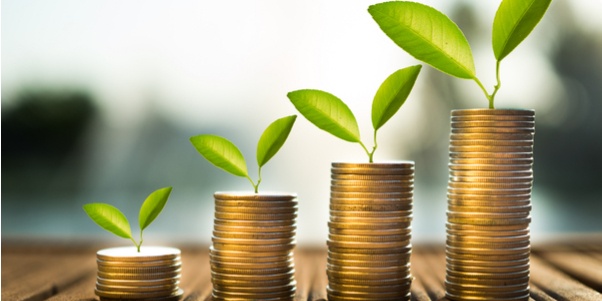 “In an atmosphere of unprecedented uncertainty and heightened political noise, the Chancellor has demonstrated that he is listening to business concerns by delivering a Budget that supports investment and growth.

“The Chancellor responded directly to the BCC’s calls for bold incentives to turbo-charge business investment, for steps to support high street businesses struggling with business rates, and for measures that cut the cost of apprenticeships for SMEs. Philip Hammond has sent important and positive signals to businesses across the UK, many of whom have been wavering on investment and hiring. Crucially, the Chancellor has avoided major increases to business tax to fund the government’s spending priorities, which would have undermined the confidence boost to firms from his commitments to supporting enterprise and growth.

“We are delighted that the Chancellor has listened to the voice of Chambers of Commerce and has boosted the Annual Investment Allowance to £1million. This will be a huge shot in the arm for businesses across the country, giving many thousands of firms renewed confidence to invest and grow.

“While today’s Budget measures were largely positive for business, the final and most important piece of the jigsaw is a comprehensive Brexit deal that gives firms the clarity and precision they need. The pro-business measures announced in the Budget will only yield their greatest possible results when paired with a Brexit deal that delivers certainty on the UK’s future terms of trade beyond March 2019.”