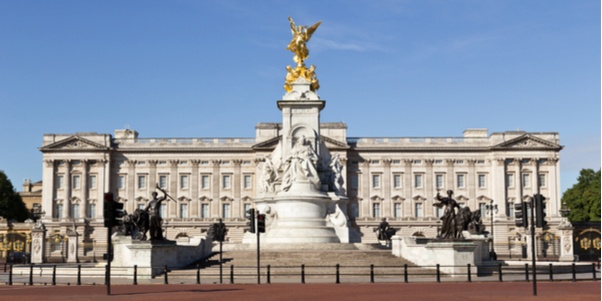 Directors from Peli BioThermal, the global name in temperature controlled packaging, attended a prestigious regal reception hosted by His Royal Highness The Prince of Wales and members of the Royal Family.

Fiona Adams, Director of Worldwide Finance – BioThermal Division, was joined by Paul Terry, Director of Sales EMEA, at the royal reception to celebrate the company’s award win following the announcement Peli BioThermal were recipients of the Queen's Award for Enterprise: International Trade 2018. 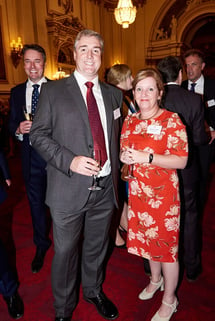 The leadership team members attended the royal reception exclusively staged for winning businesses, including Peli BioThermal, which was awarded its second successive Queen’s Award in a row adding the accolade to its previous award for innovation for its Chronos™ Advance, presented to the company in 2017.

Following the prestigious Palace ceremony Adams said: “It was wonderful to attend the regal reception, meet Prince Charles and receive royal recognition for such an auspicious award.”

Terry added: “It was a privilege and an honour for Peli BioThermal to again be a part of such a distinguished regal reception at Buckingham Palace.

“Expanding our global footprint by taking Peli BioThermal’s award-winning, pioneering products worldwide is an integral part of the company’s continued growth, providing protective systems for the safe transportation of pharmaceuticals all over the world.”

Peli BioThermal received recognition for the second successive time as winners of the UK’s most prestigious enterprise awards, which celebrate and recognise enterprise excellence.

The esteemed honour was awarded for Peli BioThermal’s exceptional export expertise in outstanding overseas sales providing the life sciences industry with thermal protection packaging solutions for the safe transportation of pharmaceuticals worldwide. Overseas sales have grown significantly, by 122%, over the past three years and 61% of sales is exported for the company based in Leighton Buzzard, Bedfordshire.

The Queen’s Awards for Enterprise are the United Kingdom’s most accomplished business awards which are recognised and renowned globally.

Peli BioThermal is a division of Peli Products, S.L.U., which is the European arm of Pelican Products, Inc., a portfolio company of Behrman Capital, a private equity investment firm based in New York and San Francisco.