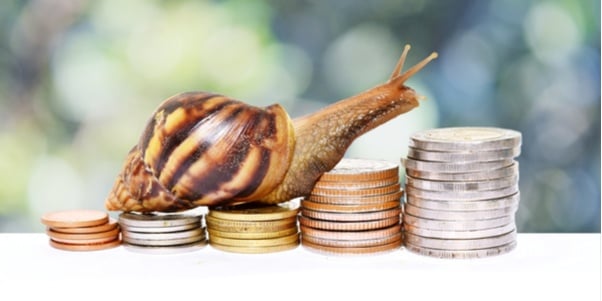 Commenting on the first estimate of GDP for Q2 2018, published today by the ONS, Suren Thiru, Head of Economics at the British Chambers of Commerce (BCC), said

“While there was a welcome uptick in GDP growth in the second quarter, the figures have been flattered somewhat by a very weak first quarter, and so does little to alter the UK’s lacklustre growth trajectory. Indeed, despite the Q2 improvement, UK growth in the first six months of 2018 was well below the historic average.

“The higher growth in the second quarter was largely due to stronger service sector output, which helped offset a contraction in industrial output and a widening trade deficit. While there was pick-up in construction output, the improvement was from a low base, and the sector continues to add little to overall UK growth.

“The widening of the UK’s trade deficit in the quarter is disappointing, and reflects both a decline in goods exports and a rise in imported goods. The deterioration in the UK’s net trade position is further confirmation that we are still some way from achieving a rebalancing of our economy.

“Despite growth in the second quarter, there is little in the latest data to suggest a sustained upturn in the UK’s economic growth prospects, or evidence to corroborate the MPC’s decision to raise interest rates. Against this backdrop, there must be a greater focus on lifting the UK out of its current low growth trajectory, including incentivising business investment and addressing the escalating burden of upfront costs facing UK firms.”